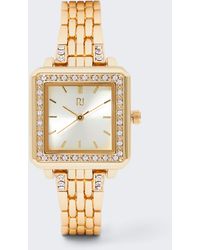 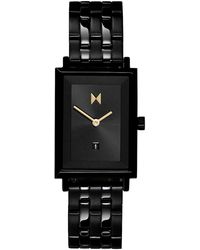 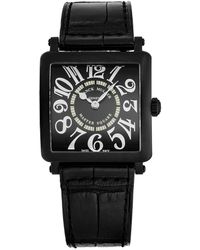 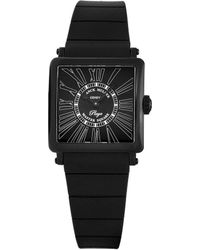 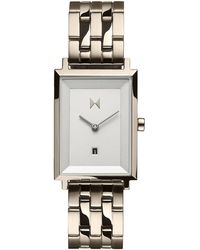 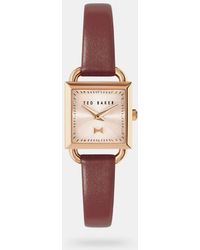 Square watches were super popular in the early 20th century but have since become over shadowed by circles styles. We say its time to reclaim the angular timepiece, and make people realise it's never been so hip to be square. Tory Burch's art deco inspired designs are good place to start, keep things minimal with Nixon's simple styles before moving on to Karl Lagerfeld's studded bracelet/watch hybrids.