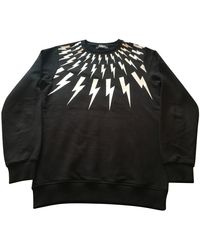 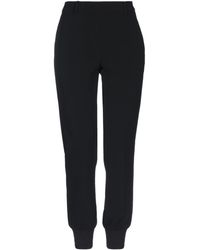 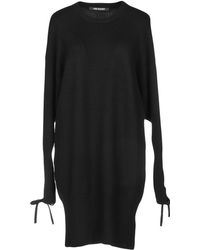 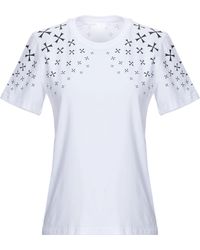 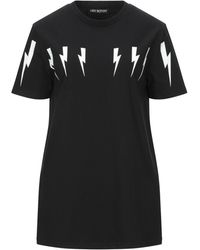 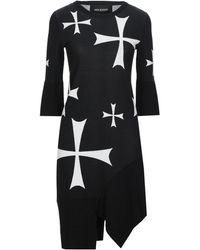 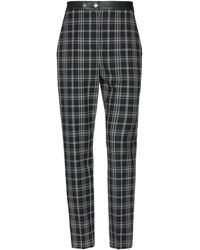 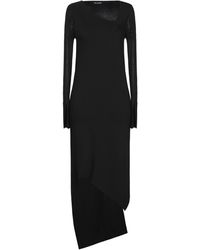 You could argue that coming from a family of tailors, Neil Barrett's fashion fate was sealed from a young age. Born in the South West of England, Neil has become a designer obsessed with the cut and finish of his immaculately-made apparel. After study stints at both Central Saint Martins School of Art and Design and the Royal College of Art in London, Neil was recruited to work with Florentine-based Gucci, where he was appointed Senior Men's' designer. After five years of work with Gucci, Neil was approached by Patrizio Bertelli of Prada, where he was instrumental in establishing the Prada menswear line. His love of minimal men's wear informed the foundation of the Neil Barrett label, which began in 1999. This collection of Neil Barrett clothing continues that aesthetic, long, clean structure lines feature on skirts, dresses and trousers, chunky knit jumpers are nipped at the waist with belts in contrasting pops of colour and a colour palette of black, navy and grey is intersected with bright orange and white.