Get updates about
Nike Gloves 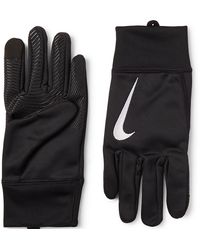 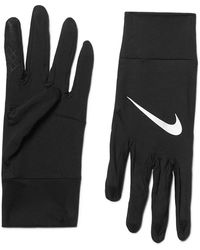 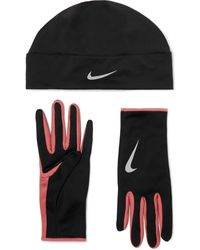 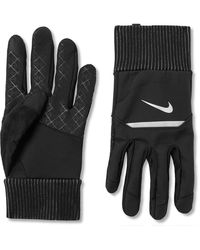 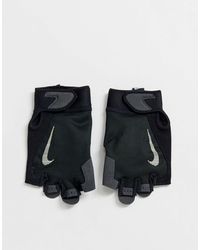 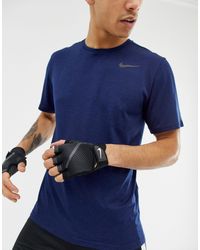 American company Nike is one of the world's largest and most successful suppliers of athletic apparel. Originally founded in 1964 as Blue Ribbon Sports by Bill Bowerman and Phil Knight, it officially became Nike in 1972. Since then it has become an established favourite of amateur and professional athletes alike. Offering specialized ranges of accessories, the men's Nike gloves collection features running gloves, football gloves and training gloves.