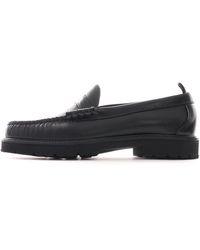 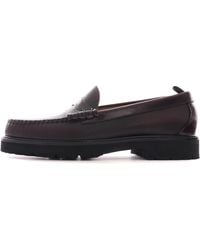 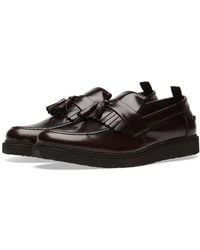 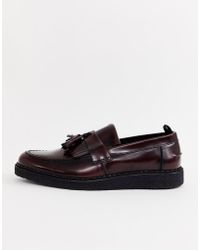 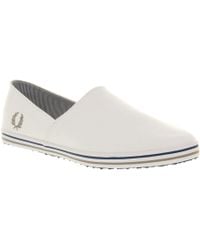 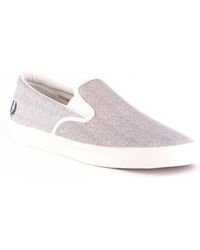 Fred Perry began when Tibby Wegner, a former Austrian football player approached three times Wimbledon champion, Fred Perry with an idea in the 40s. That idea soon became the first British heritage brand to successfully fuse sportswear and streetwear. The label's first product was the practical yet stylish sweatband, an accessory that is still worn today by tennis players and sports people across the world. Next came the slim-fit cotton piqué shirt that would catapult Fred Perry beyond cult status. Loved by many subcultures, from the mods to skinheads and even the Perry Boys, Fred Perry clothing is about so much more than aesthetics. Shop this collection of men's Fred Perry slip-ons to complete your sport-meets-style look.