Get updates about
Gucci Briefcases and work bags 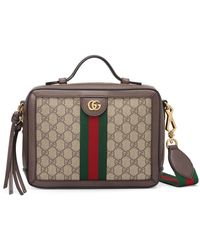 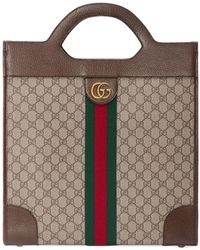 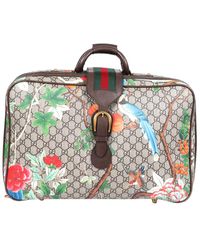 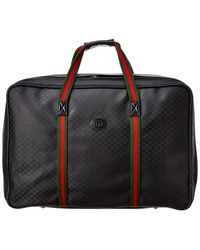 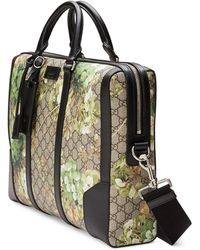 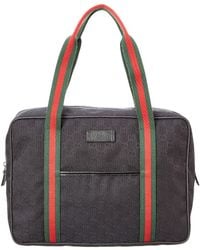 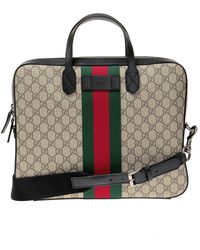 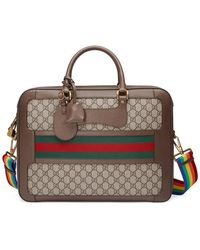 Gucci was founded in 1921 in Florence by Guccio Gucci as a luxury leather brand. The brand is known for its contemporary glamour and traditional Made In Italy craftsmanship, with its luxury designer clothing, footwear and accessories becoming recognised worldwide. Each Gucci piece carries with it close to a century's worth of artisanal quality and unparalleled design. Tom Ford became creative director of Gucci in 1994 and reignited the luxury heritage brand with a new found energy. After Frida Giannini's departure from the house, the brand now stands under the creative direction by Alessandro Michele. The brand's collection of briefcases are the epitome of chic; in supple leathers with handy internal compartments, these briefcases will become a go-to for the modern, city woman.

Not what you're looking for?