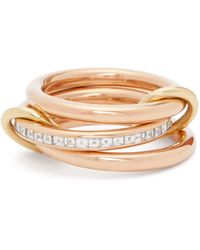 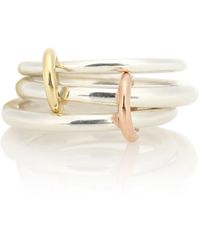 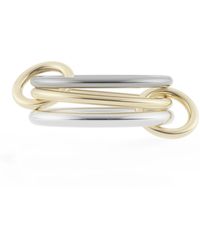 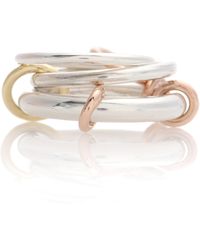 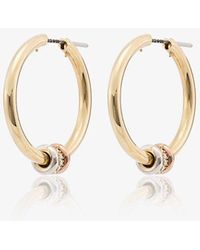 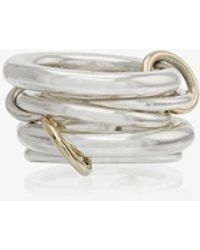 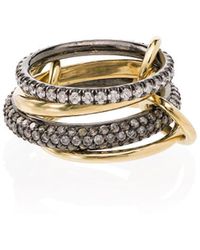 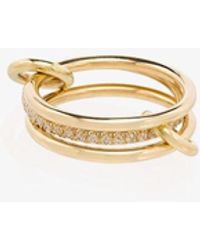 LA luxe jewellery brand Spinelli Kilcollin is the brainchild of design wonderkind Yves Spinelli, a Honolulu native who grew up travelling between Hawaii and New York with his father who worked as a hairdresser alongside industry legends like Paul Mitchell and Roger Thompson. After moving to Los Angeles in 1997, it wasn’t long before Spinelli was inspired to craft his own, eponymous line of jewellery, which was launched in 2010 and still features the brand’s signature designs like the linked, stacker rings in finely-wrought precious metals today.