Get updates about
Arrow 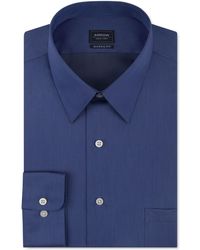 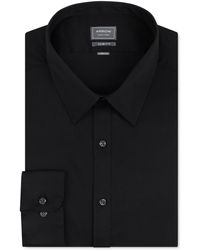 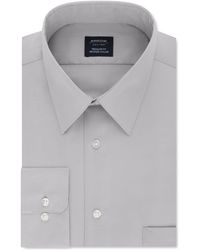 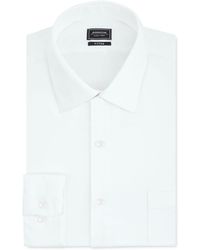 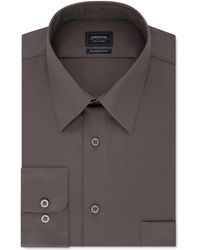 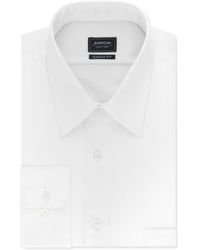 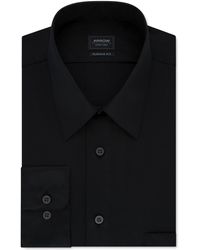 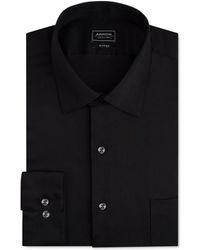 Arrow is an iconic American men’s shirt brand. Before washing machines, shirts had to be washed and starched by hand. In 1820, Hannah Montague created a shirt with a detachable collar to make the process easier. In 1851 Ebenezer Brown recognized the commercial possibilities of these shirts and so in 1885, the Arrow brand was founded. The Arrow Collarman was introduced at the turn of the 20th century and was quickly adopted by dapper American men. Offering as many as 400 different detachable collars, today the brand has modernized its offering to suit a modern audience.