Sort by recommendedSort
On sale 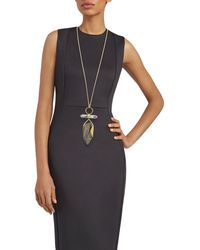 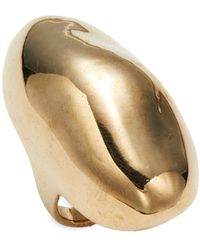 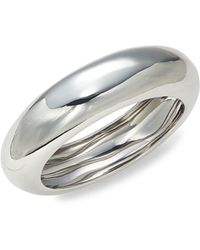 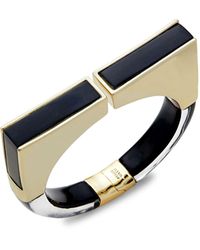 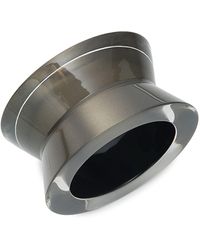 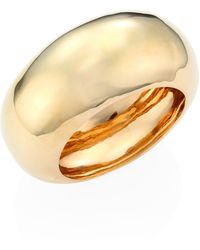 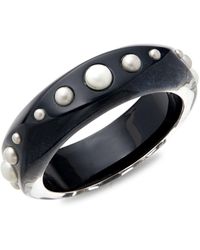 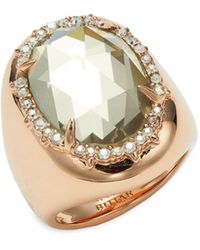 Alexis Bittar is a New York-based jewellery designer who began his career by selling his creations on the streets of Soho.

Dubbed ‘one of the greatest jewellery designers of the 21st Century’, Alexis Bittar is known for his pieces that amalgamate layered references, from the 80s era and the punk movement to Art Deco. With a penchant for sharp lines, architectural shapes and rainbow colour palettes, Alexis Bittar’s jewels have attracted a legion of fashion house collaborations and celebrity fans, from Burberry to Madonna.